Traditional weavings on the parliament wall

On the right and the left wall of the East Timor national parliament are hanging traditional weavings, each with the name of one of the districts. Each district has such a weaving on the left and the right, but there are not exactly the same, just similar.
J. Patrick Fischer, 08 Aug 2002 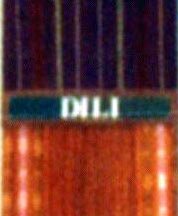 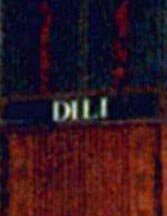 The DĒli municipal flag (the only portuguese era timorese municipal flag of which I have information about) was (is?) white an green gyronny of eight, with the municipal coat of arms over all: argent, a tree vert between two arrow-bags, sable; golden mural crown with five visible towers (overseas province capital city status), and white scroll with uppercase sans serif "CIDADE DE D═LI".
Antonio Martins, 23 Oct 1999